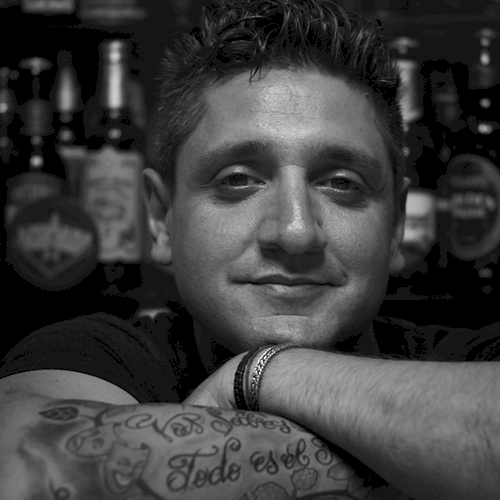 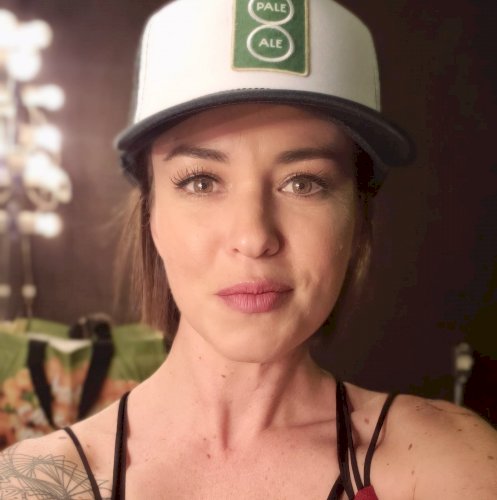 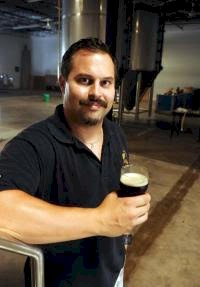 Ricardo is one of the founders of Somos Cerveceros (the largest brewing Community in the Spanish-speaking world) and Brewmaster at Juguetes Perdidos, a brewery focused on barre-aged, sour, and extreme beers. He has been making beer since he started homebrewing almost twenty years ago, and in the past three years he has joined the brewing profession with his work at Juguetes Perdidos and Los Bichos Mandan, both of which have obtained numerous international awards. He has been a BJCP Judge since 2009 and a judge at the World Beer Cup since 2014.